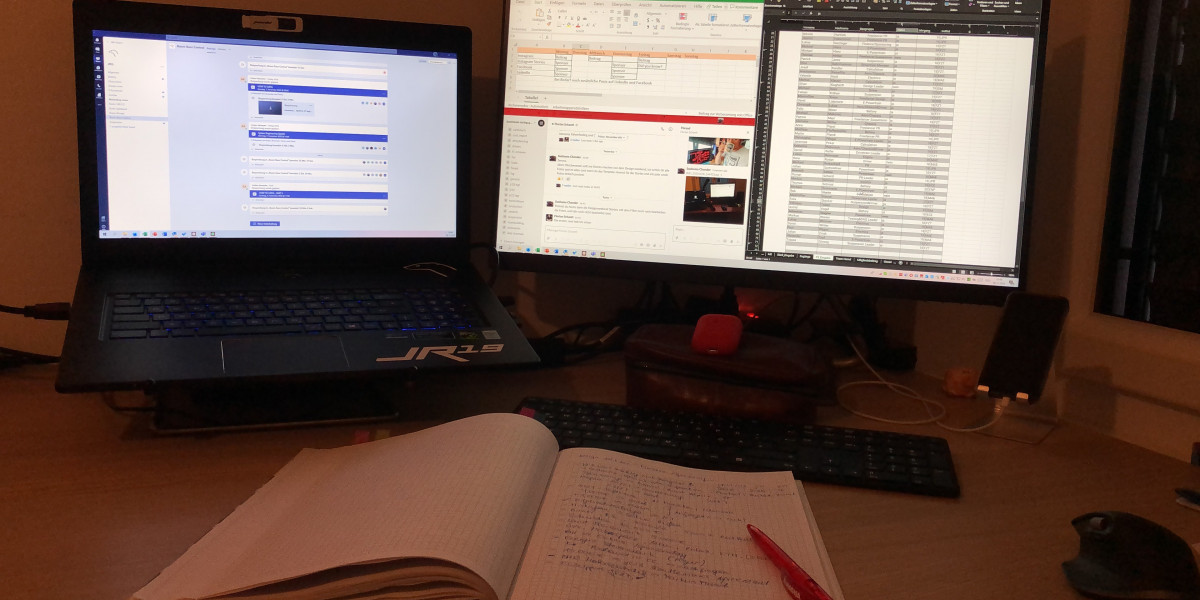 Pit stop 2.0: The Weasels in the home office

Welcome to the next part of our series. The last few days and weeks have not been easy for the FH JOANNEUM Racing Team either. The Weasels have also been operating from the home office for some time – and have had to contend with a few challenges in the process.

“We have observed that part of the team is increasingly drifting away, that many of them are losing motivation and that it was extremely difficult for the new members in particular to find their feet in the team,” says Alexander Gruber, explaining some of the key problems joanneum racing graz had to deal with during the season, which was dominated by the home office. In order to make it clear to the team members that, despite Corona, they have to work hard on their cars in order to be competitive in the summer competitions and at the same time to increase the team’s motivation, the team management decided to launch online workshops. A stroke of luck, as was soon to become apparent. “The feedback was overwhelming,” Alexander is pleased to say, “even at the first meeting, an enormous number of team members were there and contributed their input. One meeting suddenly became ten in order to be able to adequately discuss all the input on the various topics.”

Challenges of a communicative nature

It is precisely this input that has been missing in some places since returning to the home office, complains the Technical Director of the Racing Team: “When we sit in Race Control and work on our models, you constantly get feedback, you are constantly in exchange with the other members – that is almost completely absent in the home office.” Although you have more peace and quiet at home and can concentrate a little better on your work, “the whole shebang that makes joanneum racing graz what it is, is gone”. This is a problem especially for new team members who joined the racing team despite the lockdown in Austria since the beginning of November, as team leader Sushama Chander points out: “Many of the new members have never been to the workshop before, they know almost no one in the team. With the online meetings, we now want to introduce them to the structure in the team, the way we work, our philosophy, and at the same time get to know each other better.”

Despite the problems that arose quite apart from the technical issues, a lot has happened again at joanneum racing graz in the last few weeks. “Above all, a big step forward has been made on the jr22 recently. We have further expanded the 3D model, and some parts are even ready to be sent to the external manufacturers. In other areas, where development has to be done from scratch, the development work is still ongoing and will be completed in the spring,” says Alexander.

Registration Quiz as Next Highlight in the Calendar

At the same time, preparations for the so-called registration quizzes are in full swing, of which every event in the Formula Student calendar has its own. From technical questions to questions about the Formula Student regulations to arithmetic problems – the quizzes are always very diverse. “This is a crucial stage in each season, as the registration quiz is the entry ticket to each competition,” explains Sushama.
In addition, the ranking – the so-called Srutineering Order – for the Technical Inspection at the competitions is carried out according to the result in the quiz – so the better one scores, the earlier the bolide is inspected and the more time there is to prepare for the other disciplines. “Last Wednesday we started preparing, and we are now working hard towards this milestone until the fifth of February, when the registration quizzes for as many as six events will be held,” said Sushama.

Like the quizzes themselves, the preparation will take place exclusively online, as the team leader confirms. “It is therefore not easy to show the new members how these quizzes work and what to look out for.”
With the help of the workshops and a dedicated workspace on Microsoft Teams, however, they have built up a very potent communication infrastructure. Sushama: “It is not an easy phase for us as a team either, but we are ready to go the extra mile these days. Because that’s what makes us as joanneum racing graz and that’s exactly what we want to communicate to the new members. Even if that has to be done online in this case.”